The second contract objective involved the complete demolition of Hangars 113, 114, and 115, returning the site to grassed conditions. Originally constructed in the 1940’s, the 54,000 SF hangars were built to support World War II missions and are considered historic properties. Prior to demolition, Foresight performed hazardous material abatement on each structure. The demolition of each hangar then required removal of the structures, concrete slabs, adjacent pavement areas, foundations and associated abandoned underground utilities.

Due to the historical significance of the hangars, Foresight’s contract included salvaging identified items during the demolition process for preservation. Provisions were made during demolition activities to preserve the historical items in a usable manner. Salvaged items were turned over to the Jacksonville Museum of Science and History for historical preservation. 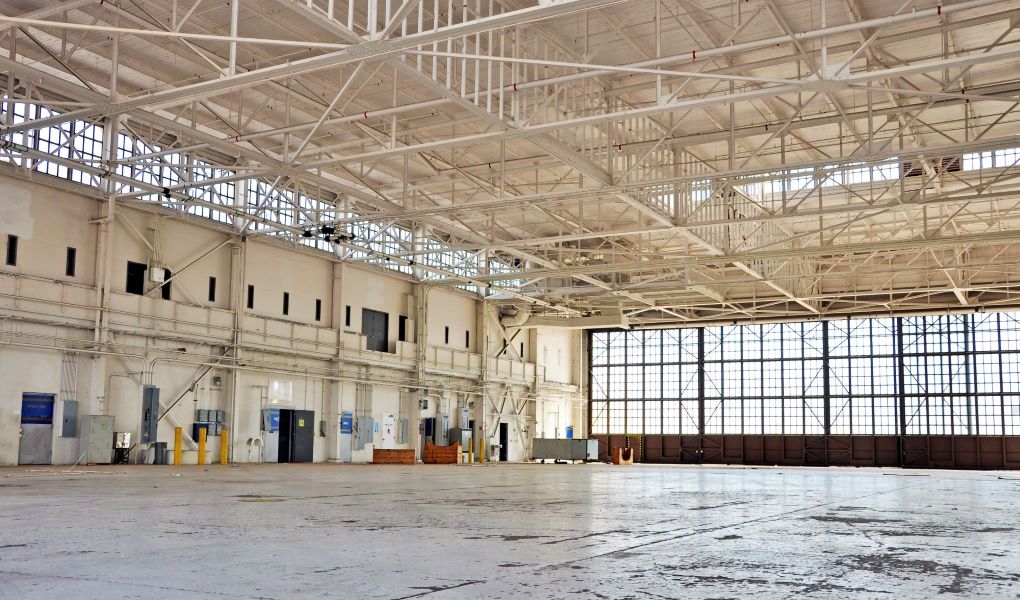 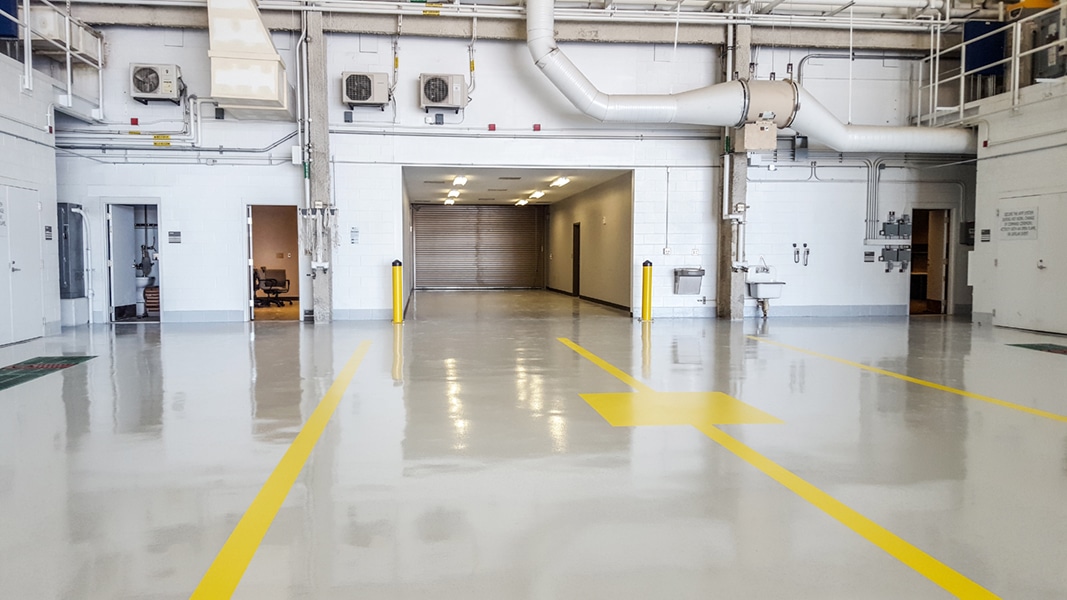 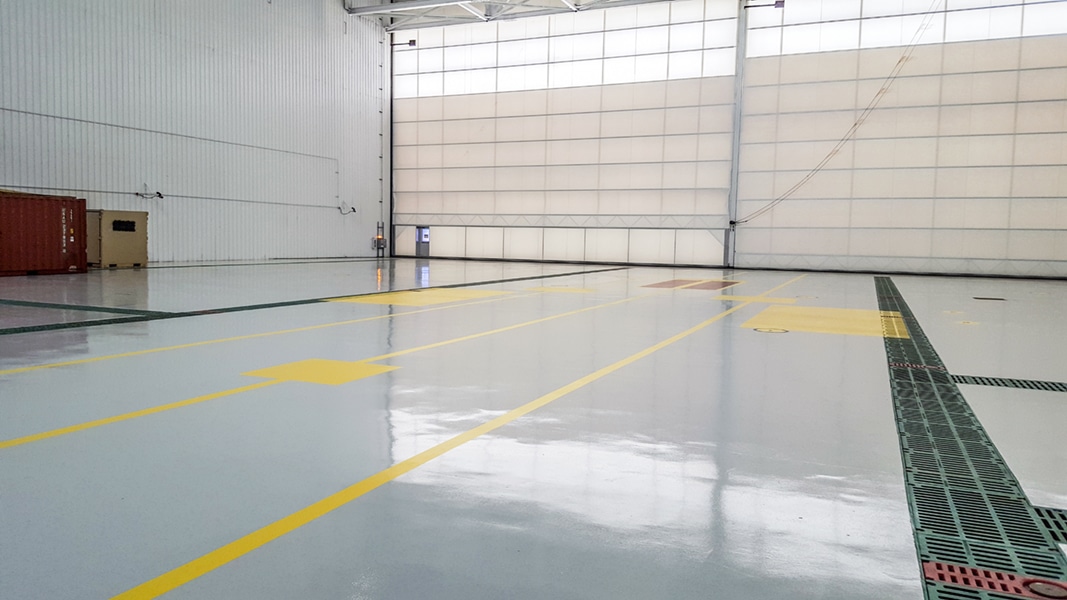 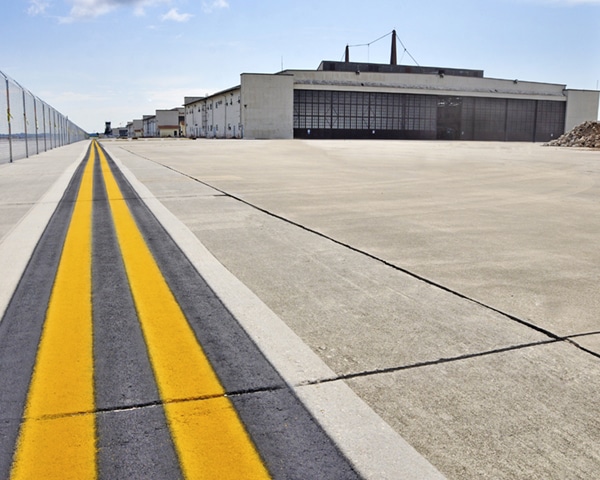