The former Institutes, two (2) Victorian houses built in the 1920s, were purchased by the University in 1954 and delegated to the IBC and IHLC in 1971 and 1994, respectively. Square footage for each building was more than doubled with this new construction. The project consisted of the new construction of two separate buildings totaling 13,230 GSF and designed to achieve LEED v.4 Gold. The design draws various moments of cultural significance in each building. The buildings each include offices, event space, study rooms, a warming kitchen, and social spaces. The project required site improvements, underground utilities, tree mitigation, telecommunications, furniture, equipment, and artwork. Our team completed an Early Release Package involving the selective demolition/preservation/salvage of the existing structures and restoration of the site to make way for the new buildings. 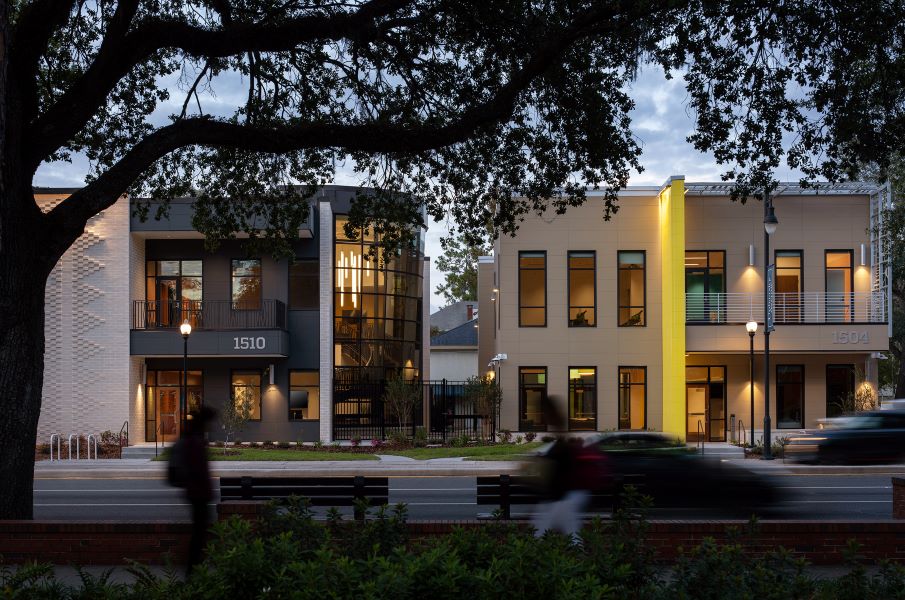 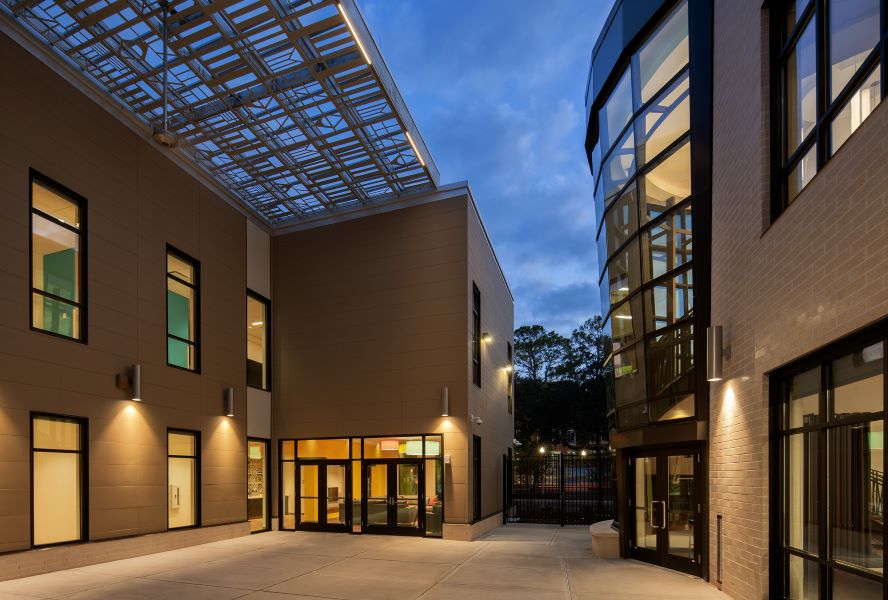 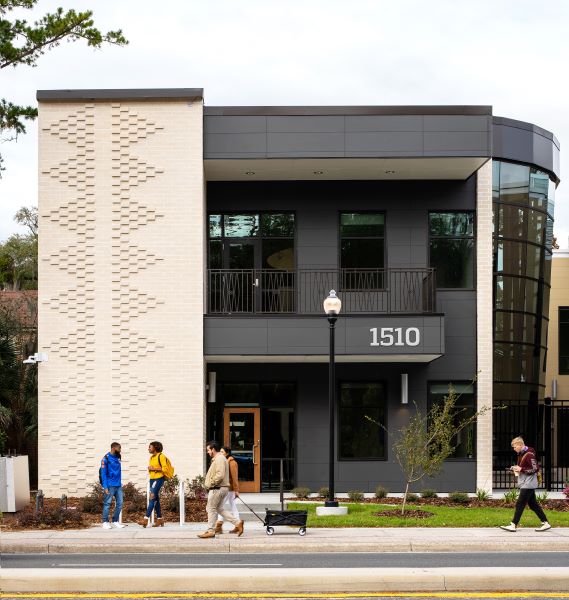 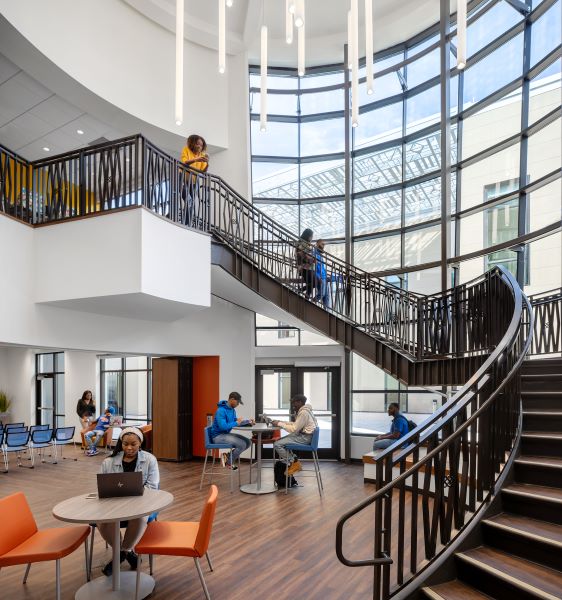 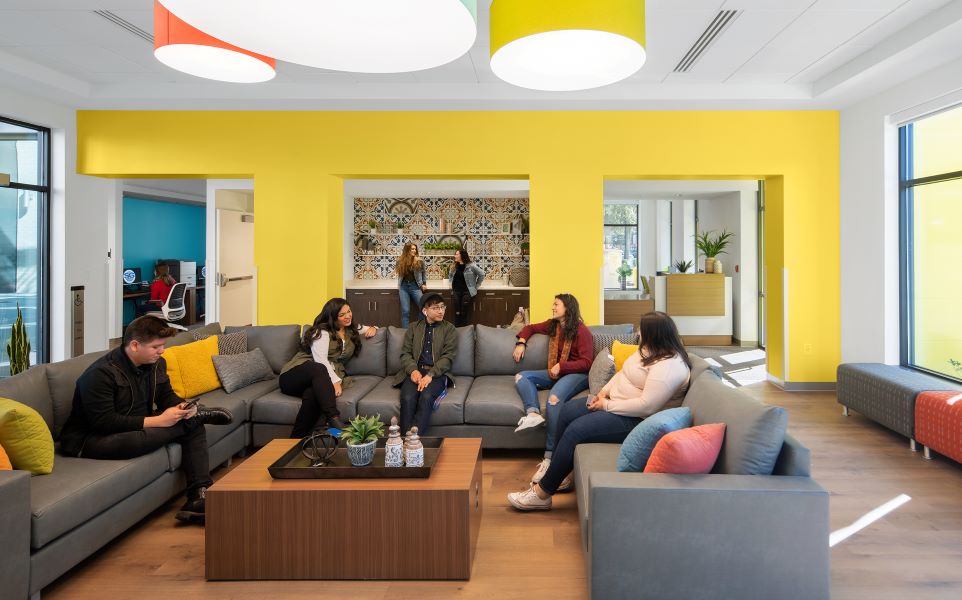 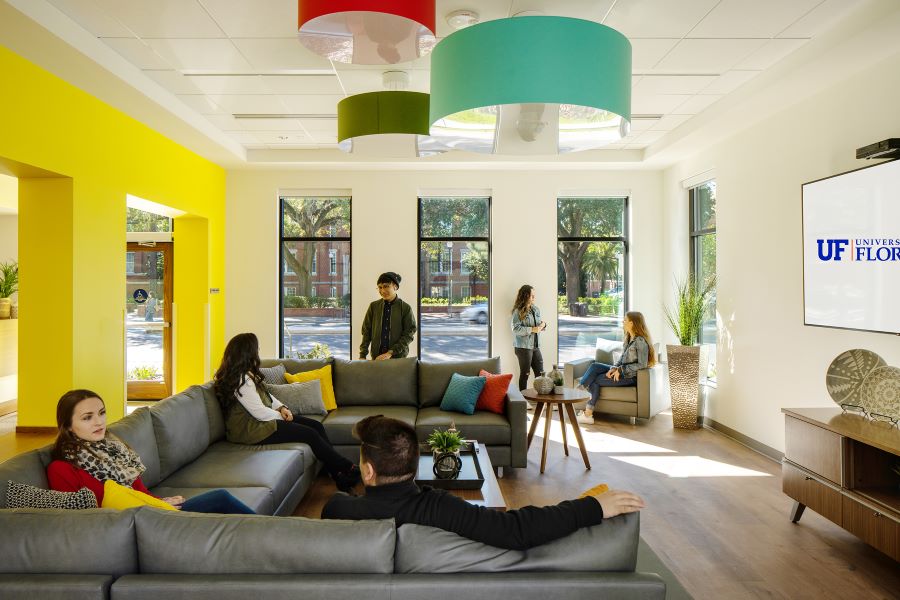 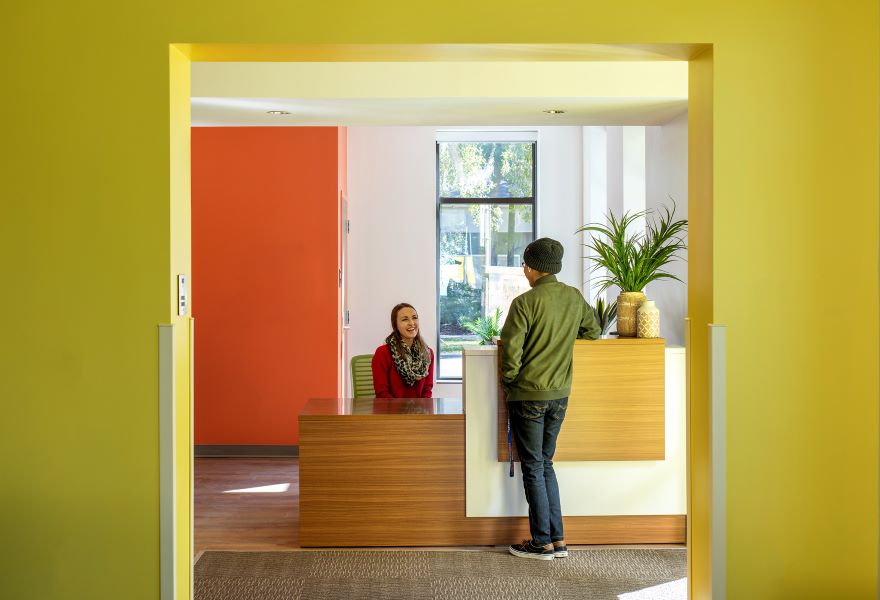 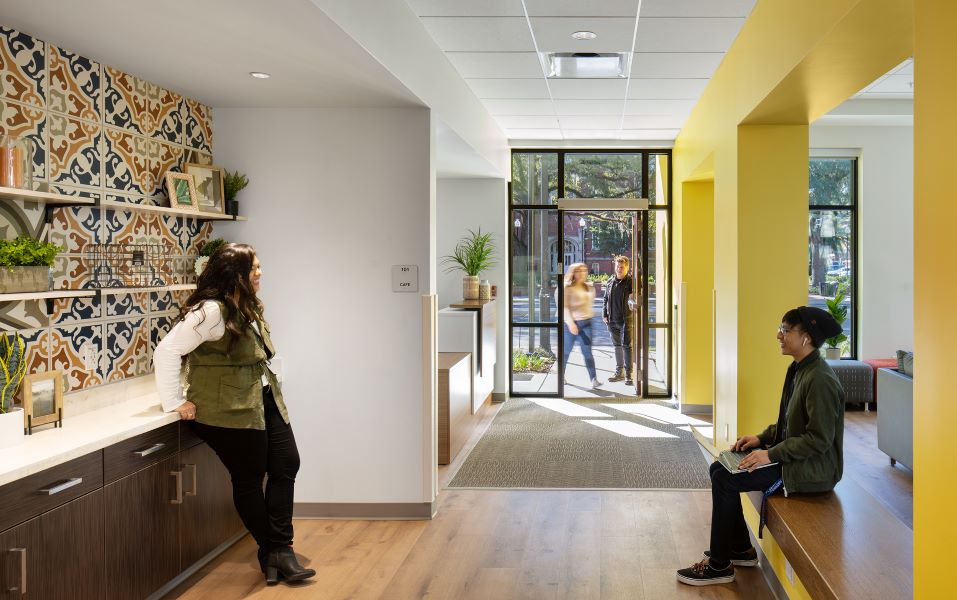 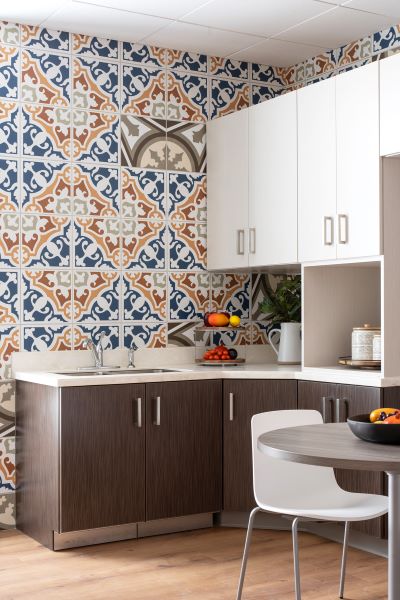 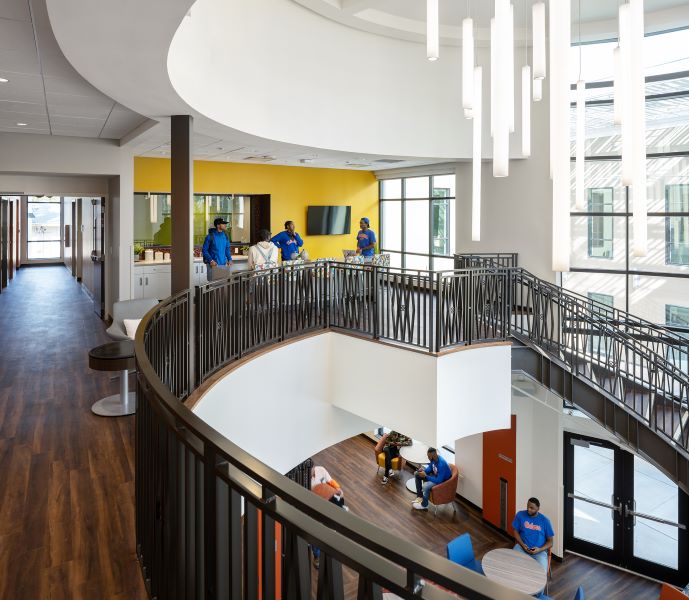 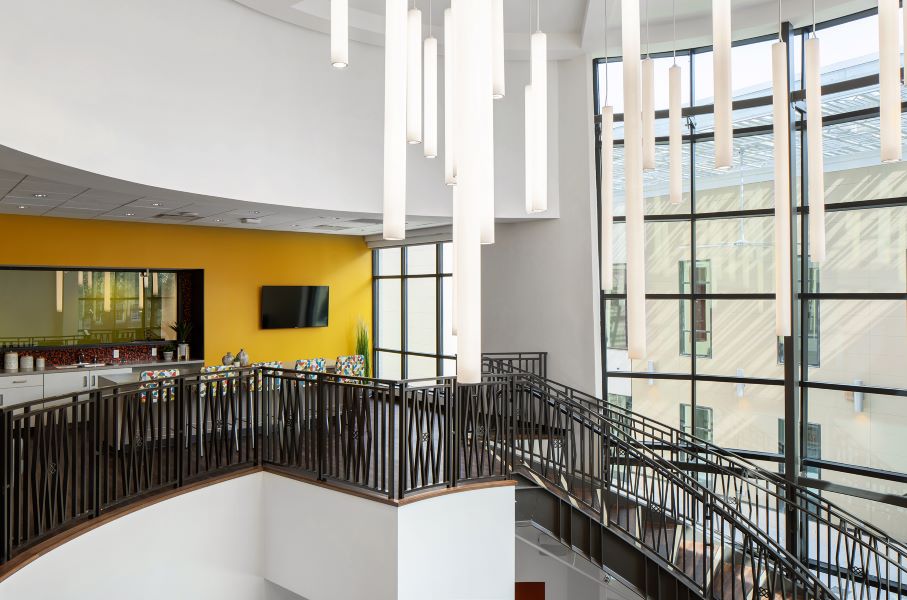 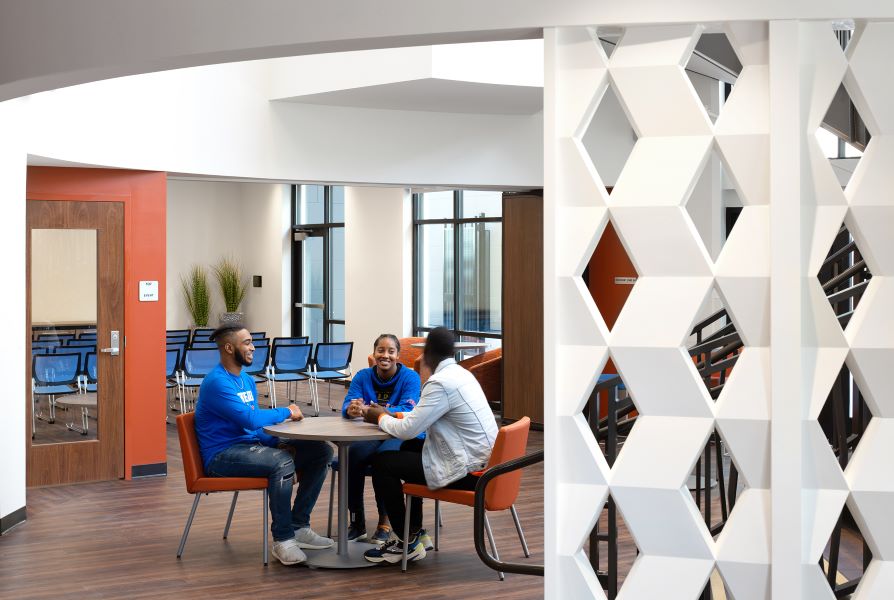 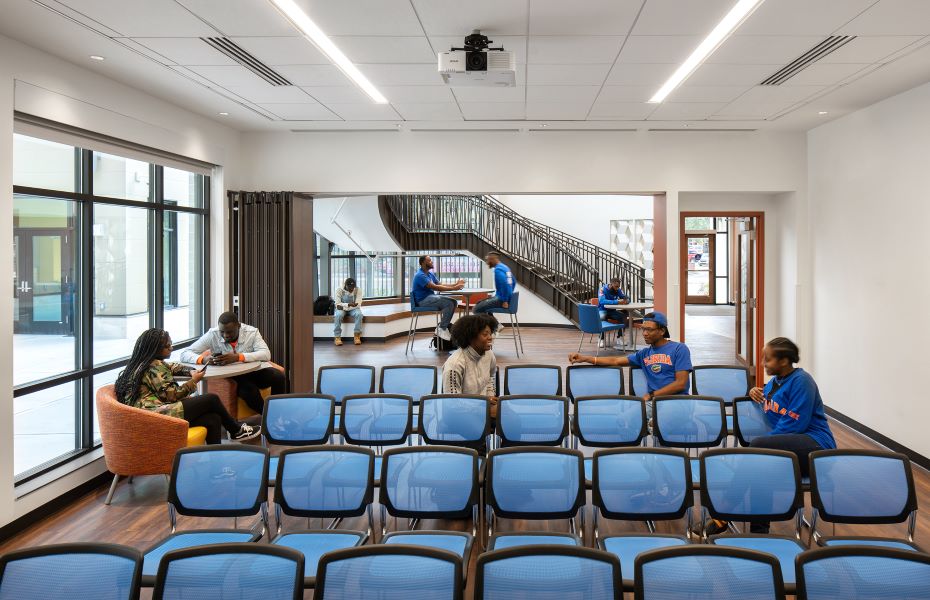 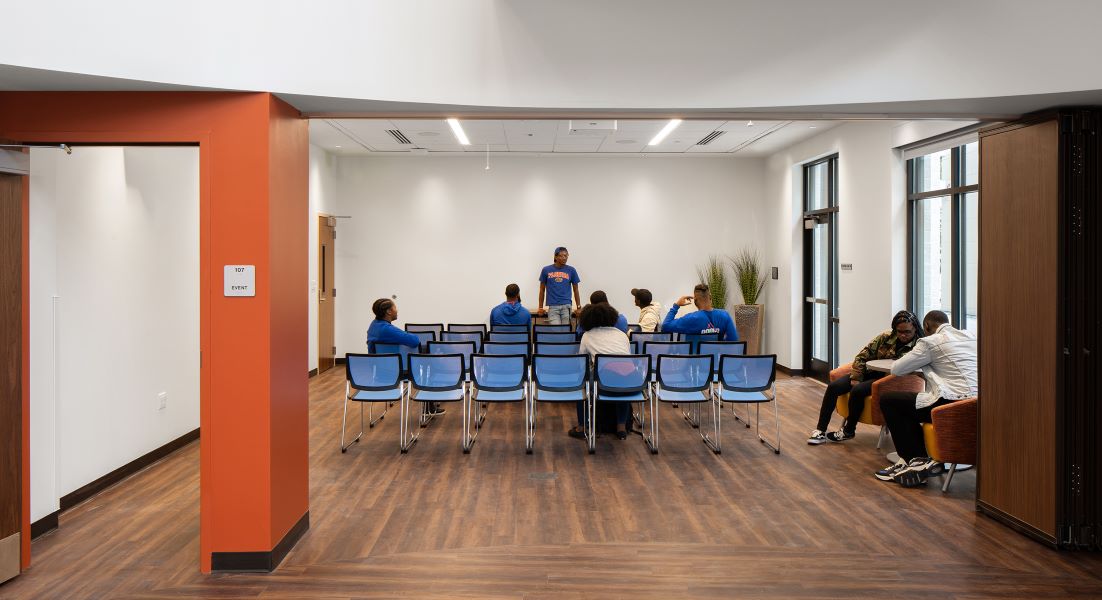 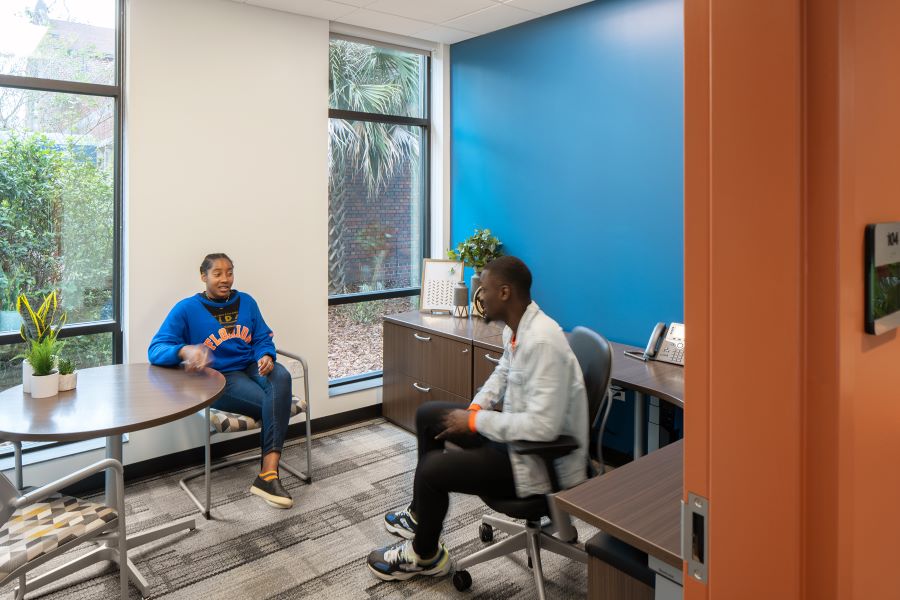 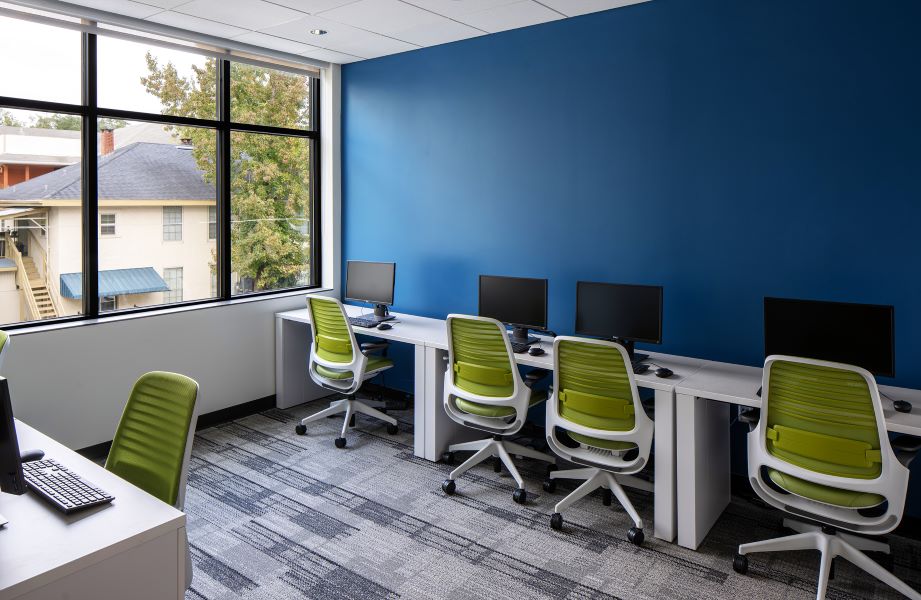 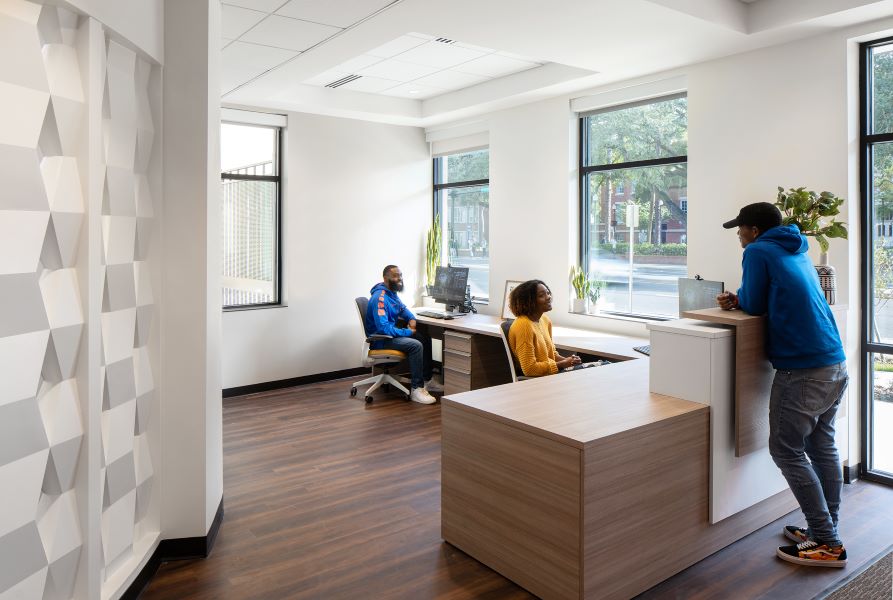 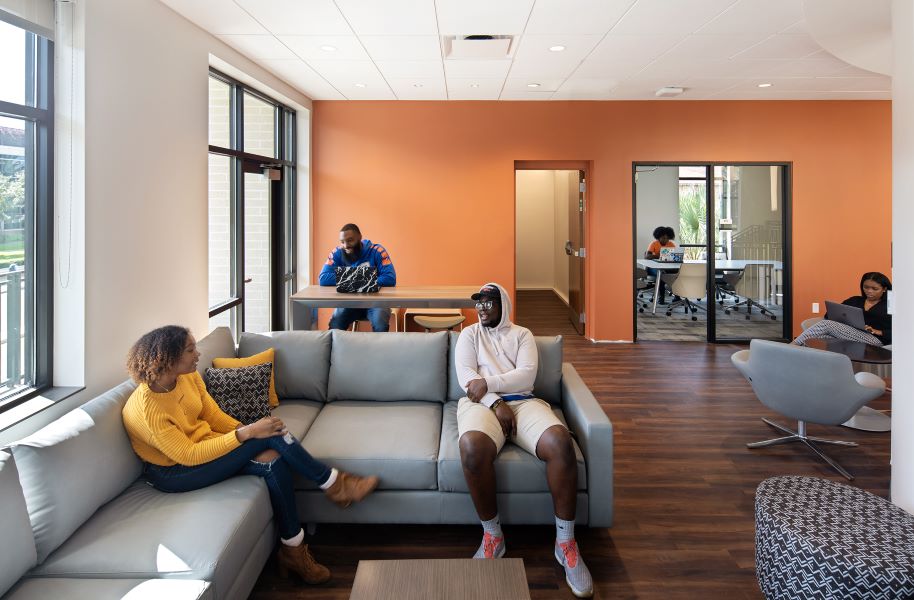 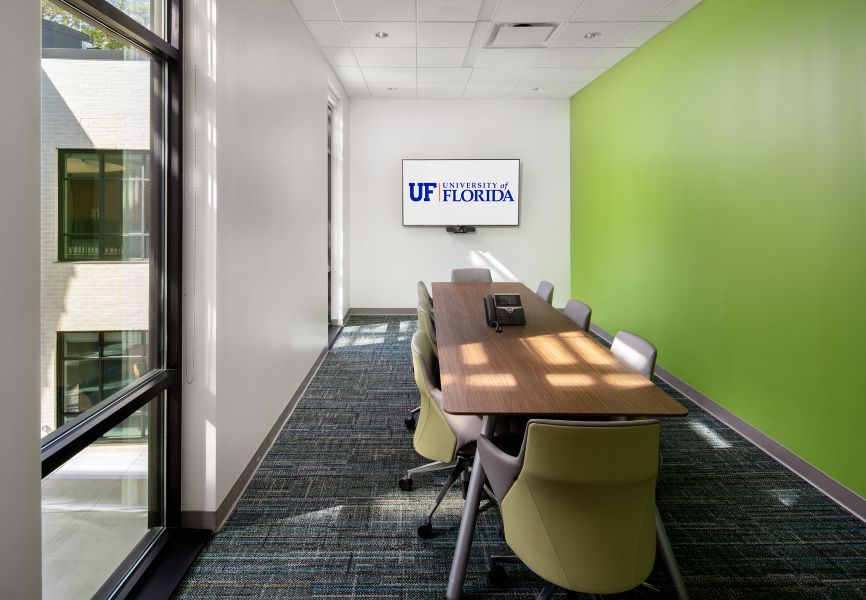 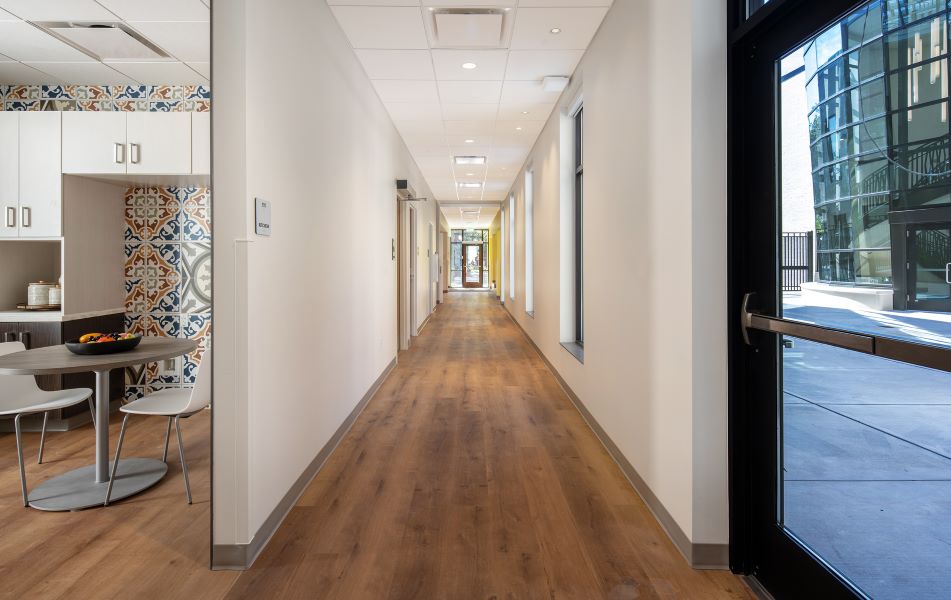 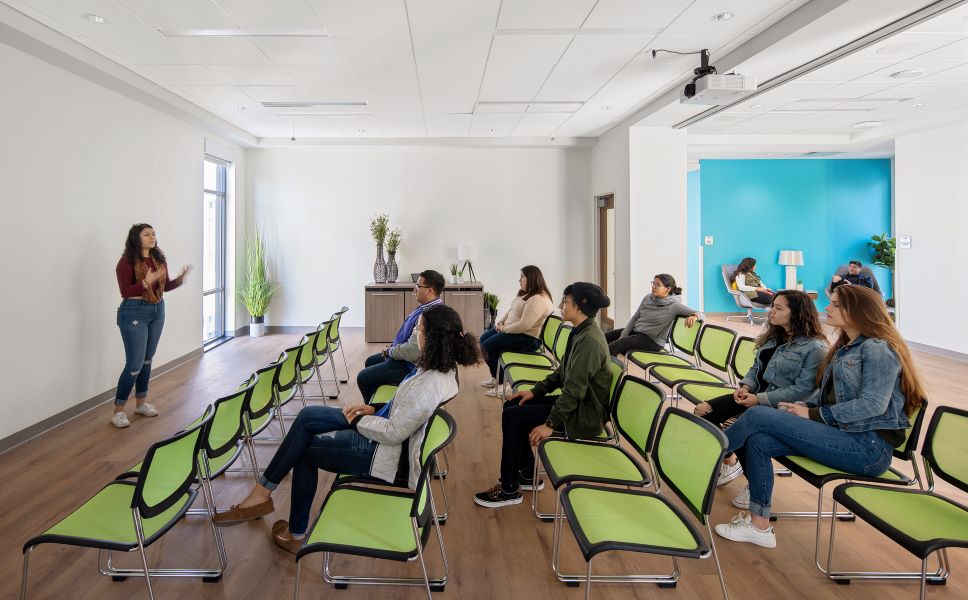 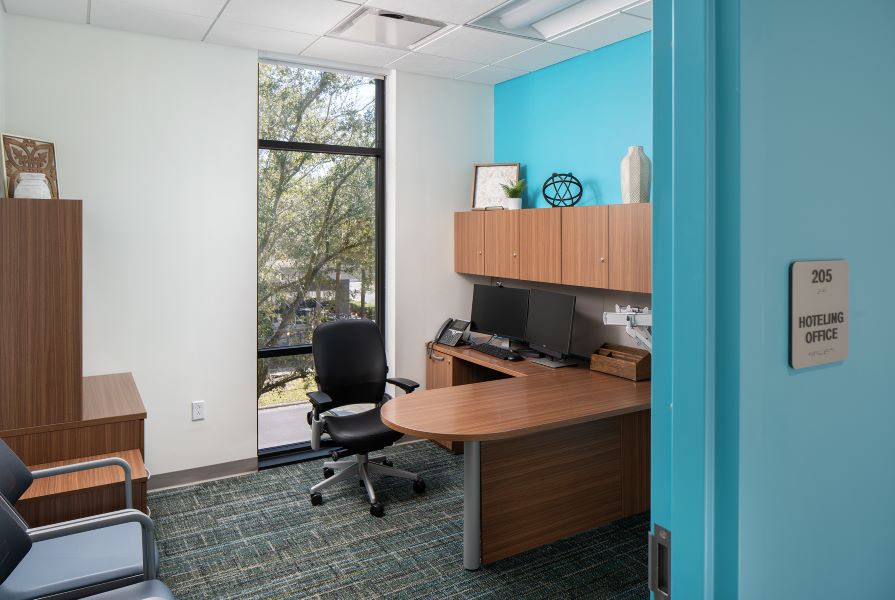 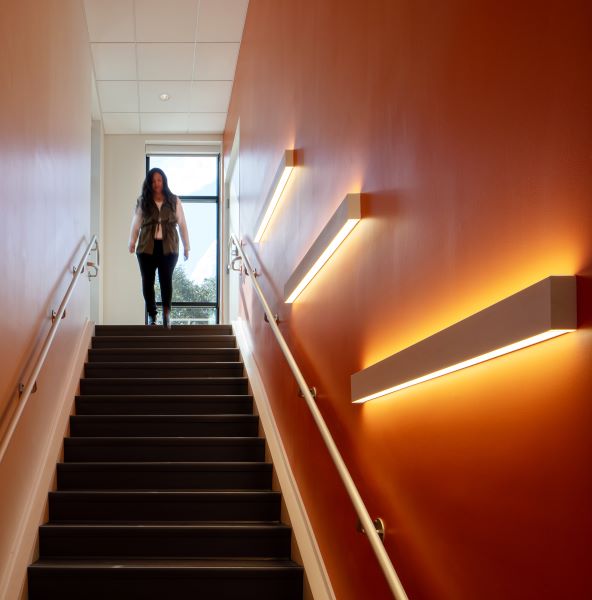 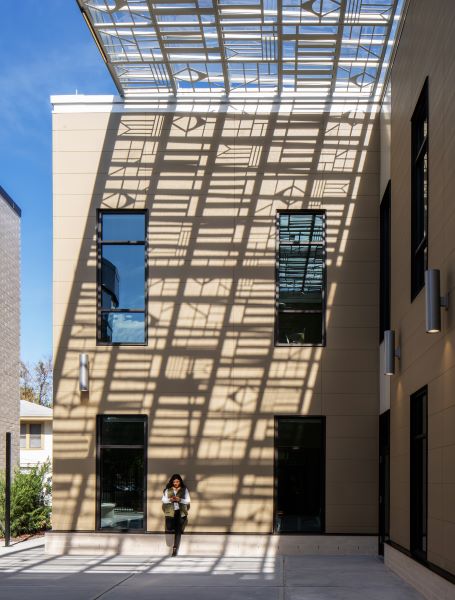 University of Florida | The Agency Renovation